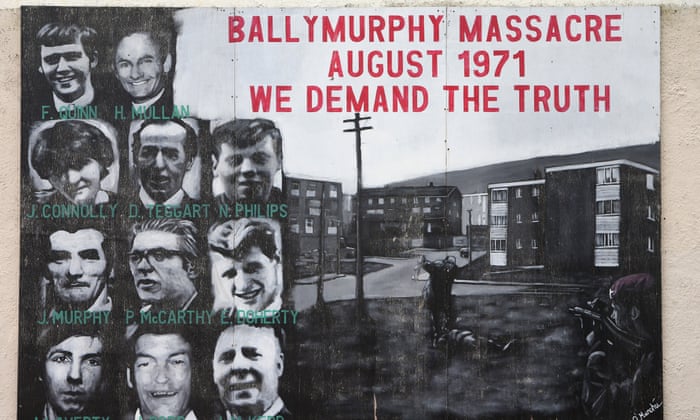 Between the 9th and 11th of August 1971 eleven people were killed by the British Army’s Parachute regiment. All eleven were unarmed civilians. One of the dead was a parish priest another was a mother of eight. The Royal Military Police were assigned as sole investigators. Not one member of the British army was held to account. It is believed that had justice been administered and those held to account charged, the events of Bloody Sunday in Derry would not have happened.. These events have remained hidden from public knowledge and focus for over 40 years, until now!

Kyle Gibbon is an award winning London based filmmaker and graduate of Newport Film School. Kyle co-produced the film as well as being cinematographer for the project. Kyle has worked with companies such as Channel 4, Universal Music Group, 3VTV and others.gibbonworld@gmail.com