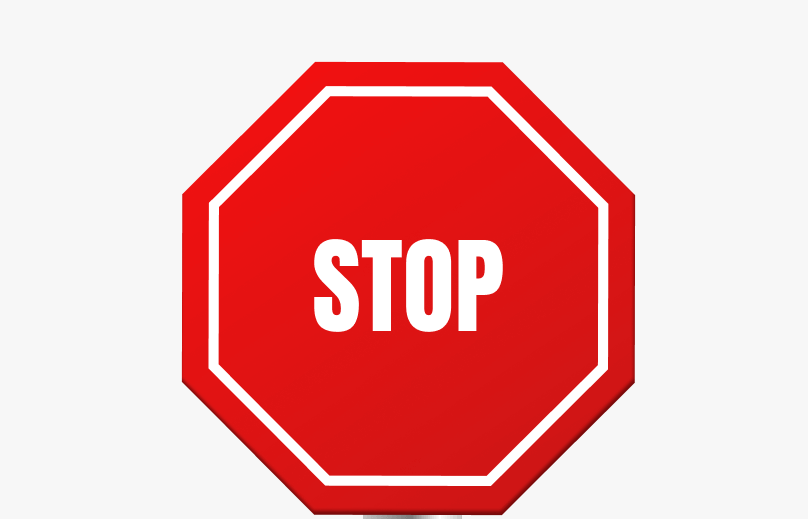 Stop trusting the Government, during the troubles two top intelligence officers of the UVF and the PIRA were run by the same British military unit, the FRU “fishers of men” these are just two of the examples that we know about…

How many troubles victims were targeted by the hidden state?  How many were tortured and murdered as informants on these government agents information?  How many families were ostracised from society because of their lies? 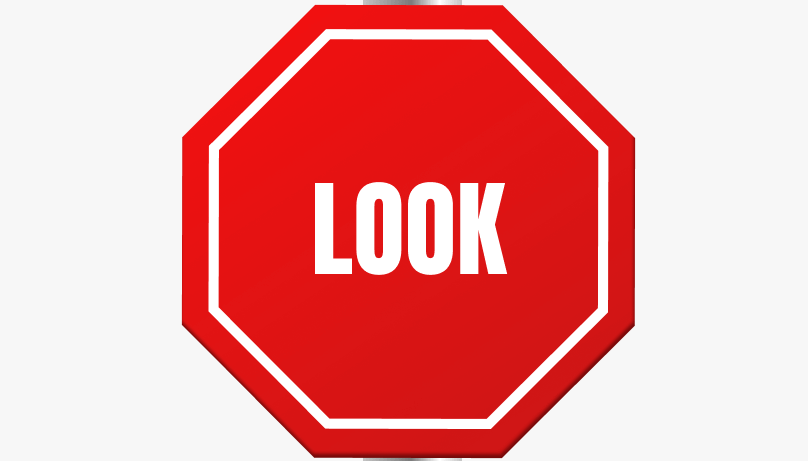 Look at the evidence of preparedness, Covid-19 test kits first patented in 2015?

Look at the differences between Coronavirus and Covid-19 why change name to the more Common Coronavirus?

Look at the evidence of lies on the government website.

Look at the evidence that all covid vaccines are still in their experimental stages    :Pfizer   :Astrazeneca   :Moderna

Look at the proof of inflated Death statistics

Look into your childrens eyes! see how this psychological warfare operation has affected them over the last few years. 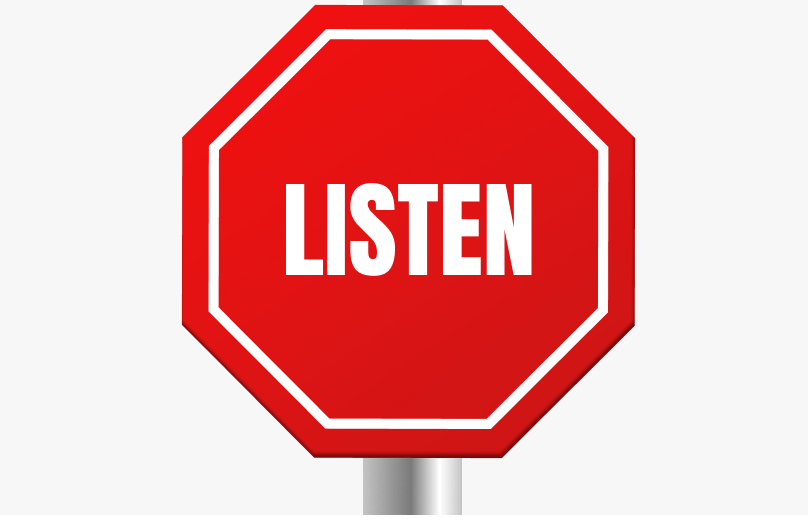 Listen to one of our own Doctor’s who was brave enough to speak up,  why would someone risk their career?

Listen to some of the brave doctors in the United Kingdom,  America, Germany and Spain that have had the courage to unite against this fraud.

Listen to alternative news, ask yourself why our own silent media has not reported any of these stories.

Our Government is acting like an illegal syndicate,  taking away our basic human rights and freedoms, effectively placing the entire nation under house arrest.

Their well paid, double jobbing scientific advisors conflict of interests largely ignored by a strangely quiet media.  No one dares to question the official party lines,  even the red eyed opposition agrees to the rule of 6.  The careful, clever use of psychology in the mainstream media, spreads the hysteria faster than the virus… hundreds of businesses being forced to close with most independants near bankruptcy,  relying on government handouts to keep their staff semi-employed through the use of furlough payments. After 11 years of Tory austerity, where is all of this extra money coming from? The government has been handing out lucrative PCR testing PPE contracts to their crony friends and donors, operation Moonshot aims to expand testing capacity to 10 million a day! At what cost? Who will benefit from these lucrative contracts? The ever revolving doors of House of Parliament, House of Commons and big pharmaceuticals leave a clear trail to the corruption of our rotten system. Follow the money !

To say I was surprised the people of Northern Ireland did not recognise the level of Psychological warfare being waged against them over the last year, is a definite understatement. But this new younger generation don’t remember the use of psychological warfare during the troubles. Have our middle aged generation forgot all about the John Stalker affair, Colin Wallace, Lindsey Robb and Bloody Sunday? The blatant use of shock and awe tactics to terrify and panic citizens, constant repeated news sound bites spreading fear and hysteria faster than the virus. We were going to be protected by our UK government implementing a new concept “LockDown” we were told to stay in our own houses to protect our OAP’s and the NHS, strange that only a week earlier, the NHS was ordered to free up 30,000 beds for the coming “pandemic” sending lots of sick pensioners back into the very care homes that they were supposed to be shielding, without testing them…. Allowing the influenza type ARDS to spread amongst the vulnerable residents of homes that had just been issued with blanket Do Not Revive orders? Who issued these orders? where is the paperwork?

To begin to understand the nature of this Beast, we need to realise that the media is an invisible extension of the state, and how it is used to shape and mould society, the majority of our media is owned and controlled by the very same people that also mould and corrupt(or compromise) our politicians with their open party donations, hidden holidays, gifts and well paid jobs when they leave office etc etc. You must have noticed a few things in the last week, the Coronavirus narrative has subsided a little in the press, to be replaced with the usual subliminal sectarianism, racism and bigotry (depending on where you are in the UK!) stories that take advantage of the tensions and anger felt by our youth and underemployed… stories about: Arlene Foster unusually calling for the resignation of the superintendent of the PSNI over the funeral of Bobby story? nationalists are 6 times more likely to carry coronavirus exclaimed the DUP’s Edwin Poots. Calls to punish Michelle O’Neill for not wearing her mask. Complaining about Ranger supporters celebrations on the Shankill.

Sowing the early seeds of division for the start of marching season, so they can fully exploit the North’s pent up anger. It’s possible that they might even come out with different catholic and protestant vaccines for different variants? Only Joking 😉 They want to poison all of our kids, no matter their religion, colour or creed. In fact over the last 4-5 days Loyalists have been heavily criticized by the BBC, they are starting to feel what it’s like to face the BBC’s wrath, some are now realising how little the Establishment really care about the Union or Ulster. Wait until they find out that the Uk’s corrupt Establishment sends one copy of their Birth Certificate to the Vatican and their Birth certificate is a used as a commodity to trade on the stock markets… we are all just collateral in a rich man’s game.
Maybe people will then start to realise it has always been about the use of fear to control the populace, Divide and Rule… Remember they want to poison all of our kids…. We need to start seeing through the mist, to see who the real enemy is..

What is it going to take to make people see through the lies?
Maybe if we hung the bodies of our suicide casualties caused by the lockdown on the lamp posts around the city hall?
Maybe if we filled The Odyssey Arena, Windsor Park, The Brandywell, The Oval, and Solitude with teenagers facing mental health problems from this 'Lockdown"  would they #StartAskingQuestions

1. There is no gold standard to which to compare its results (COVID fails Koch’s postulates);
2. It detects and amplifies genetic code (RNA sequences) but offers no proof these RNA sequences are of viral origin;
3. It generates many false positive results;
4. The PCR test can give a completely opposite result (positive or negative) depending upon the number of cycles or amplifications that are used, which is ultimately arbitrarily chosen. For some diseases, if you lower the number of cycles to 35, it can make everyone appear negative, while if you increase them to above 35, it can make everyone appear positive
5. Many patients switch back and forth from positive to negative when taking the PCR test on subsequent days
6. Even a positive result does not guarantee the discovered ‘virus’ is the cause of the disease!

Dr Mike Yeadon has a degree in biochemistry and toxicology and a research-based PhD in respiratory pharmacology.

He has spent over 30 years leading new medicines research in some of the world’s largest pharmaceutical companies, leaving Pfizer in 2011 as Vice President & Chief Scientist for Allergy & Respiratory. That was the most senior research position in this field in Pfizer.

Since leaving Pfizer, Dr Yeadon has founded his own biotech company, Ziarco, which was sold to the world's biggest drug company, Novartis, in 2017.

Read his in depth article here

Sunday Times bestselling author Dr Vernon Coleman has written over 100 books which have sold over two million copies in the UK alone. His UK publishers include: PAN, Penguin, Corgi, Arrow, Star, Mandarin, Macmillan, Century, Thames and Hudson, and Sidgwick and Jackson. His books have been translated into 25 languages and sell in over 50 countries. 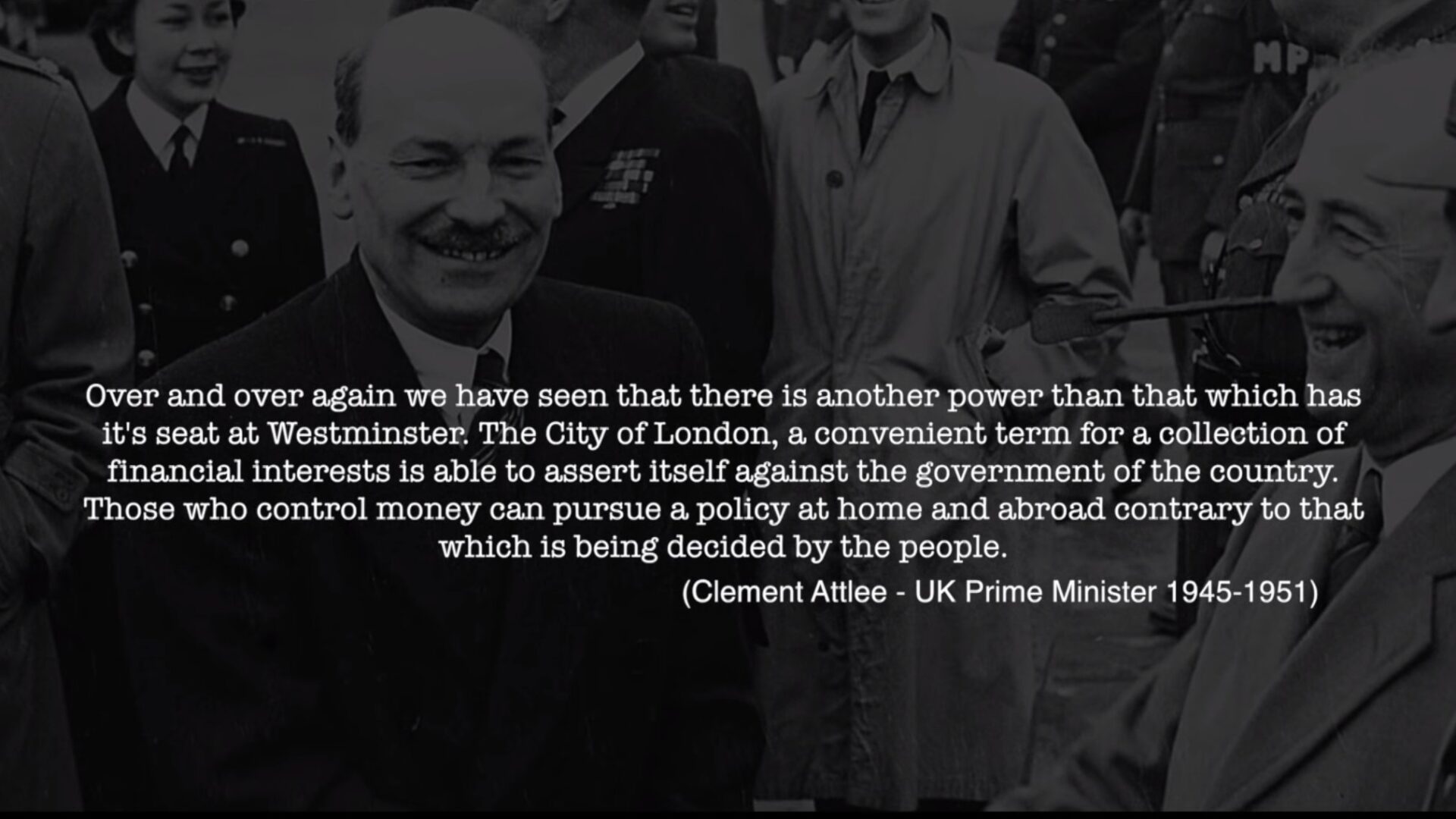