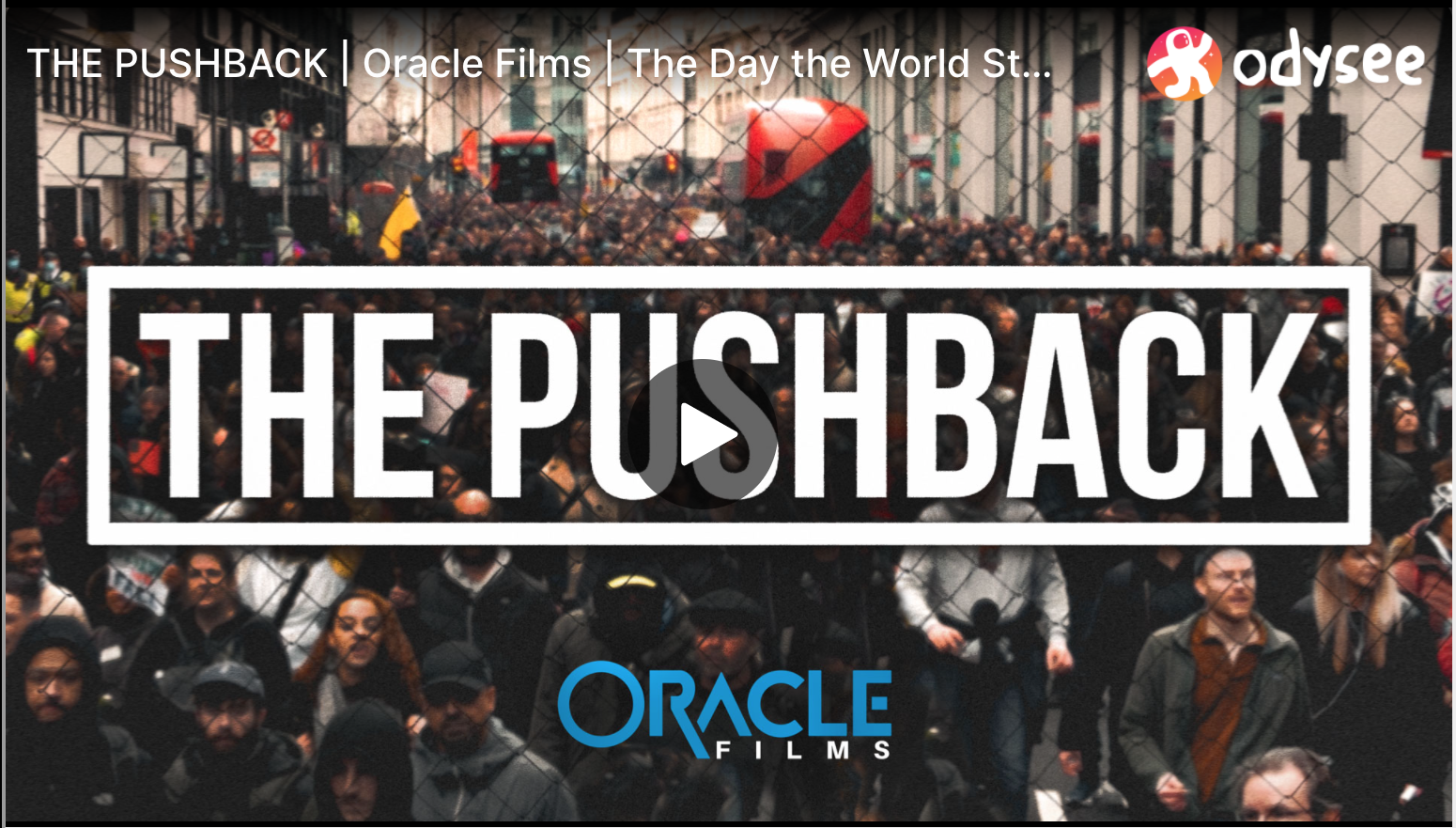 On March 20th 2021, people in over 40 countries across the world gathered in peaceful unison for a worldwide demonstration - to oppose disproportionate government measures threatening the very foundation of their rights and freedoms. This huge international effort was appallingly misrepresented and downright ignored by the mainstream media.

Produced by Oracle Films, in collaboration with CoviLeaks and independent journalists in over 40 nations – this documentary is an authentic account of what really happened on March 20th, what protestor's worldwide were standing against, and why the media went to such lengths to conceal the truth.  We received no funding for this project. Since our PayPal was shut down at the behest of the BBC, we have been asked where people can donate to us. We are a self-funded collective of professional filmmakers with our own equipment, software and resources. We feel it's important to emphasise that we are not producing content like this for financial gain, but simply to inform.

The Pushback by Oracle Films

visit their site and support their work here.