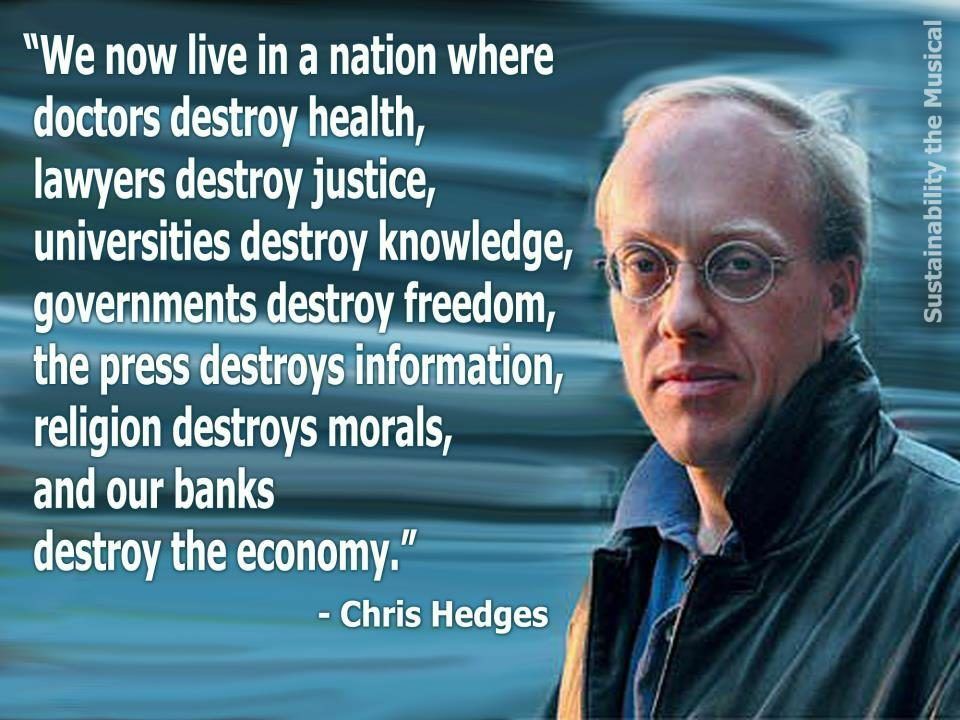 Bill Gates is the biggest private funder of the BBC

Sat 24th April 2021
It’s strange how people don’t really trust politicians, but then, they trust their government? Do you really think that politicians have much say or control in what goes on in this world. Most are easily moulded by donations or favours. The media has a louder voice than all of our politicians. It can drown out what they say, it can make or break them, edit what we see and hear. As we’ve seen recently, It can silence the “most powerful man” in the world. Media and Social media giants now control virtually all of our screens. People place their trust in the media, big companies that should keep us informed in an honest and unbiased way. Especially the publicly funded BBC, right.

Apart from the TV license fee, where else does the Beeb get its money from? Donors, beneficiaries, charitable associations?
If you look, you might be surprised, you might also ask why they display the totals in this way? If its to make the amounts they get harder to work out, I find it even harder to understand how the self appointed Coronavirus vaccine Tzar Bill Gates foundation gives them so much money and its not headline news? Oh wait…..

Doe’s anyone else find it strange that the Bill & Melinda Gates Foundation financially funds 10 out of 10 of the BBC’s main Donors for 2019-2020? They also have ties to the European Union. Look at the amounts of money that the Gates Foundation has been granting to Colleges and Universities all over the world. He also has financial ties to, guess who? The Imperial College and the Institute for Health Metrics and Evaluation(IHME) which both provided the wildly incorrect models for the “coronavirus outbreak” that started the worldwide panic.

Remember Bill Gates boasting of his 20 to 1 returns? The best investment he’d ever made in his life. Bill is even going to give $250 million Dollars to ensure that everyone can get a Covid vaccine! Bill has also told us that things will not go back to normal until everyone on the planet has been vaccinated. Why do they want to inject every child with an experimental vaccine, when their not at risk? Why isn’t the BBC reporting the story of the 2 year old girl that died days after receiving the Pfizer BioNtech vaccine in the US trial? Choosing instead to recommend the experimental vaccines to pregnant women in the UK?

The BBC stated on the 16 of April that “pregnant women should be offered Covid vaccine” again repeating this advice on the 23 of April.
The UK’s vaccine advisers say “Pfizer and Moderna vaccines are preferable because data from the US in 90,000 pregnant women has not raised any safety concern” I can report that Data from the US VAERS(Vaccine Adverse Event Reporting System) is showing more proof of BBC lies. As of 19th March 2021, 76 Miscarriages were reported as Adverse reactions to immunisation with these experimental Covid vaccines. The United States are using Pfizer BioNtech and moderna vaccines. The latest VAERS data of 16 April 2021 shows that the number has risen to 115, a rise of 39 miscarriages in a month. Please remember that only 1-10% are usually reported!!

The Bill & Melinda gates foundation are also “primary funders” for Swansea University, which just developed this new “World first” Vaccine smart patch on the 6th of January 2021? “The smart patches millimetre-long micro-needles, made from polycarbonate or silicon, will penetrate the skin to administer a vaccine and held in place with a strap or tape for up to 24 hours It will simultaneously measure a patient’s inflammatory response to the vaccination by monitoring biomarkers in the skin.” It had been reported on December 18th by the Scientific American that invisible ink would used to reveal children’s vaccination history….

The Bill & Melinda Gates Foundation were also one of the founding Partners of GAVI Vaccine Alliance, which is heavily invested in ID2020 a new Digital Identity initiative which was founded by Accenture, GAVI, The Rockefeller Foundation and Microsoft.

I also find it strange that while Bill Gates states he doesn’t like Cryptocurrency, his company, Microsoft has a Patent on a system that uses body activity data to mine Cryptocurrency. Like an attached sensor to see if your moving, so you get paid?
“Human body activity associated with a task provided to a user may be used in a mining process of a cryptocurrency system. A server may provide a task to a device of a user which is communicatively coupled to the server.”

Recap, one of the richest men in the world, who is the biggest donor to the BBC, is putting billions into an investment (that usually gives him a 20 to 1 return) and is soon going to introduce a new implantable mRNA vaccine chip. A chip that maybe can sense if your moving. Movement that will generate a hashrate for your Centralised Crypto wages? A chip that will be able to be scanned like a ID2020 digital Vaccine E-passport to see if you’re up to date with your vaccinations & new annual strain shots, so you can travel and gain entry into socially distanced events.