The Day the World Stood Together 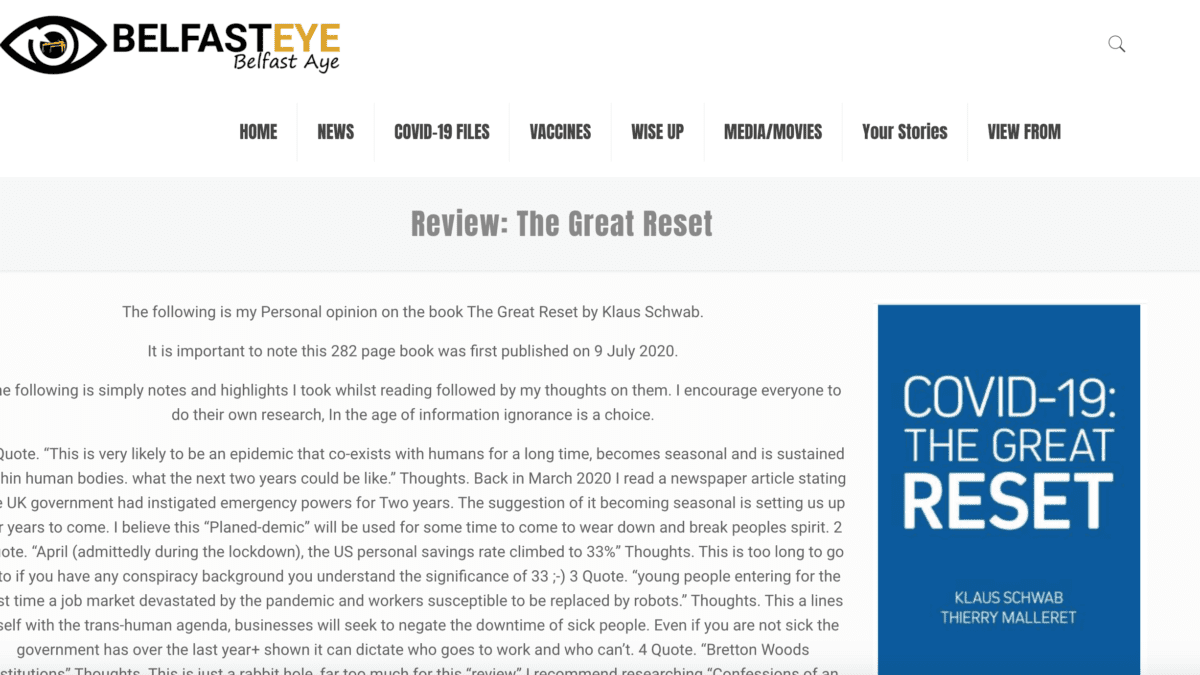 The following is my Personal opinion on the book The Great Reset by Klaus Schwab.

The following is simply notes and highlights I took whilst reading followed by my thoughts on them. I encourage everyone to do their own research, In the age of information ignorance is a choice.

Summary I would encourage everyone to look closely at the narrative. Look at the average annual deaths per country. Look at who is pushing the narrative and who stands to gain from it, follow the money… Most importantly think critically and logically don't act and respond emotionally.

Don't be driven by fear. 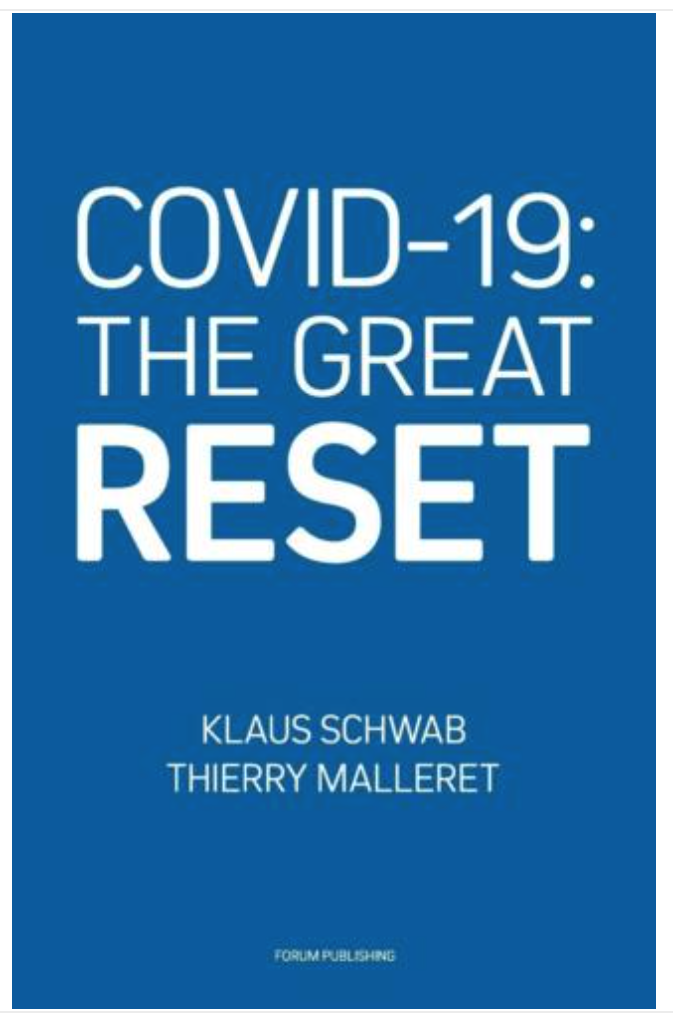 Review of Klaus Schwab’s “The Great Reset” by @sphereretical 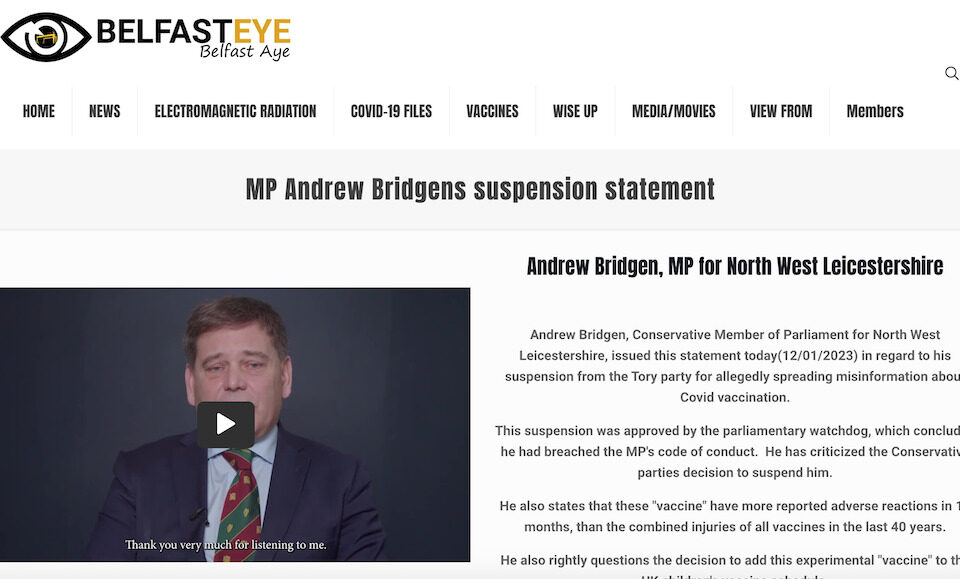 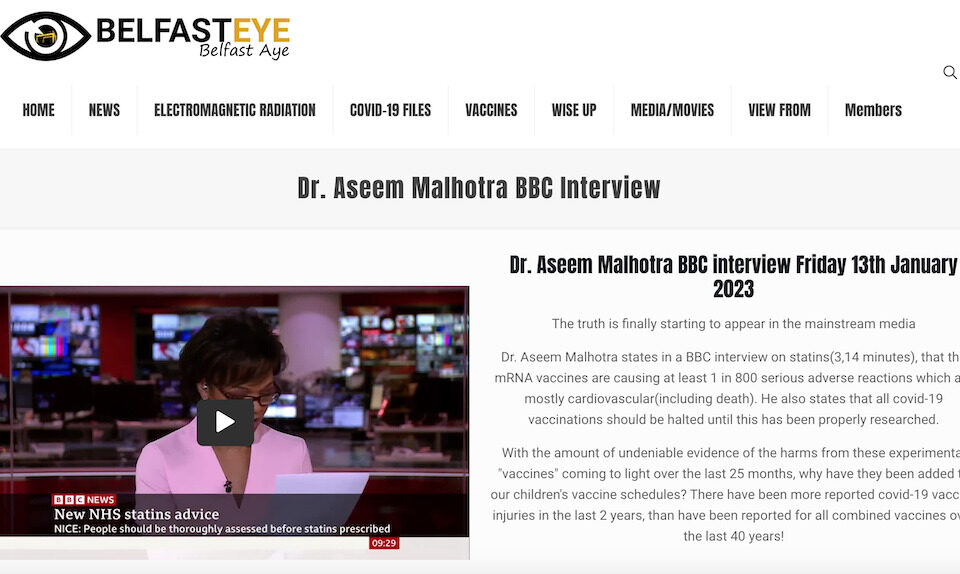 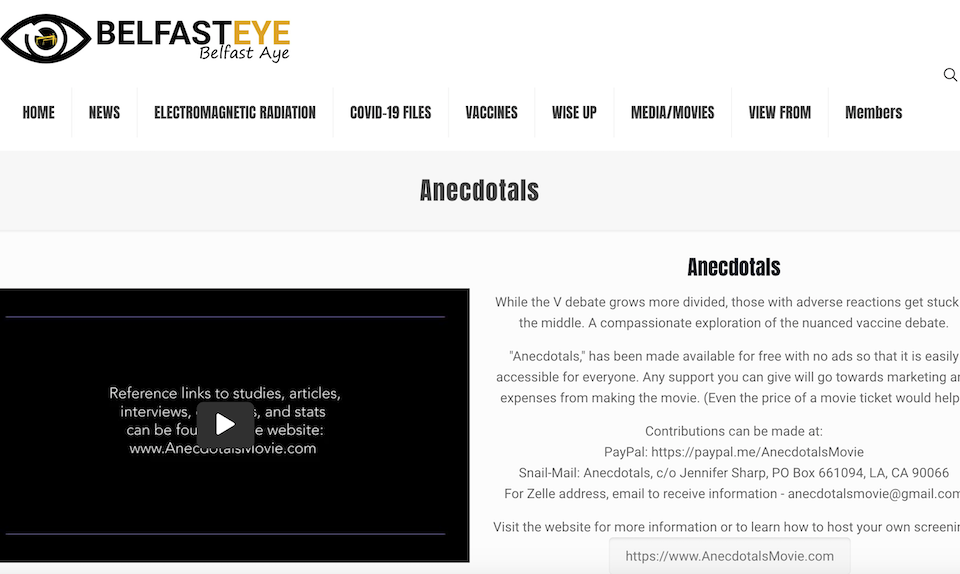