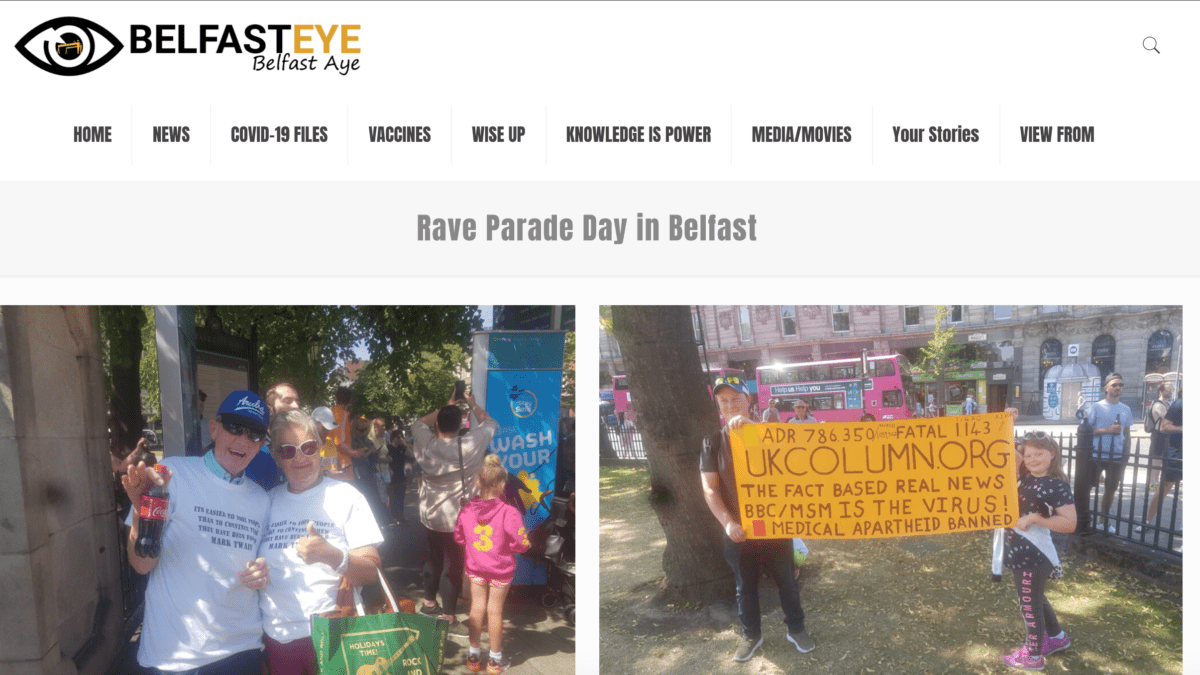 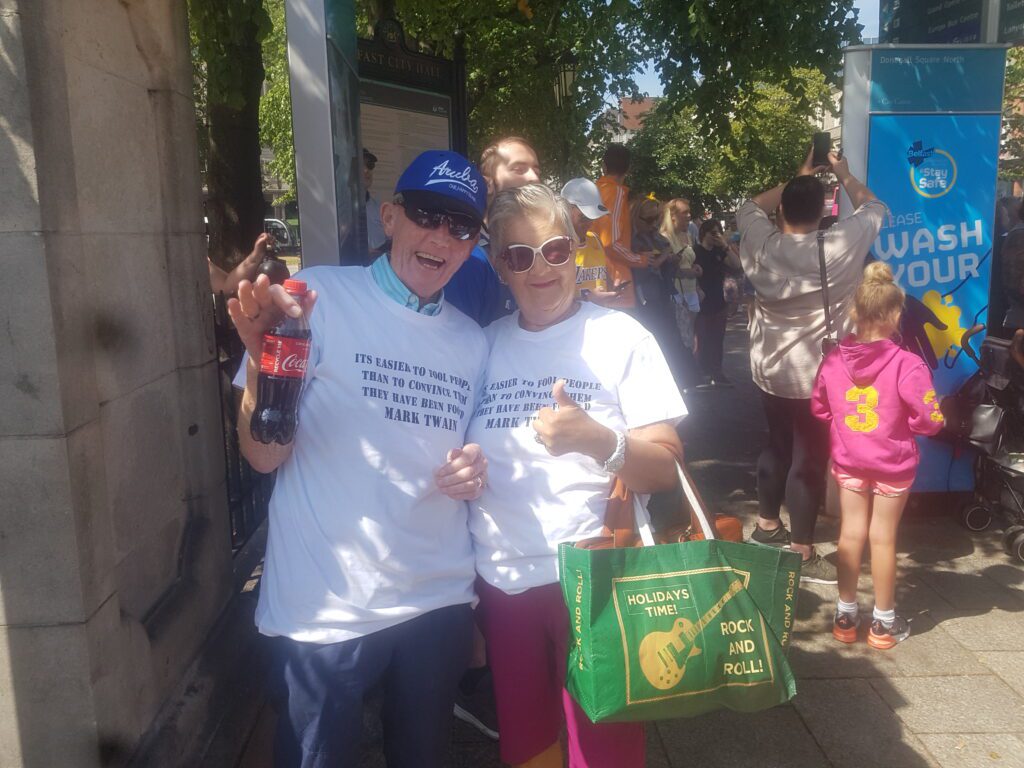 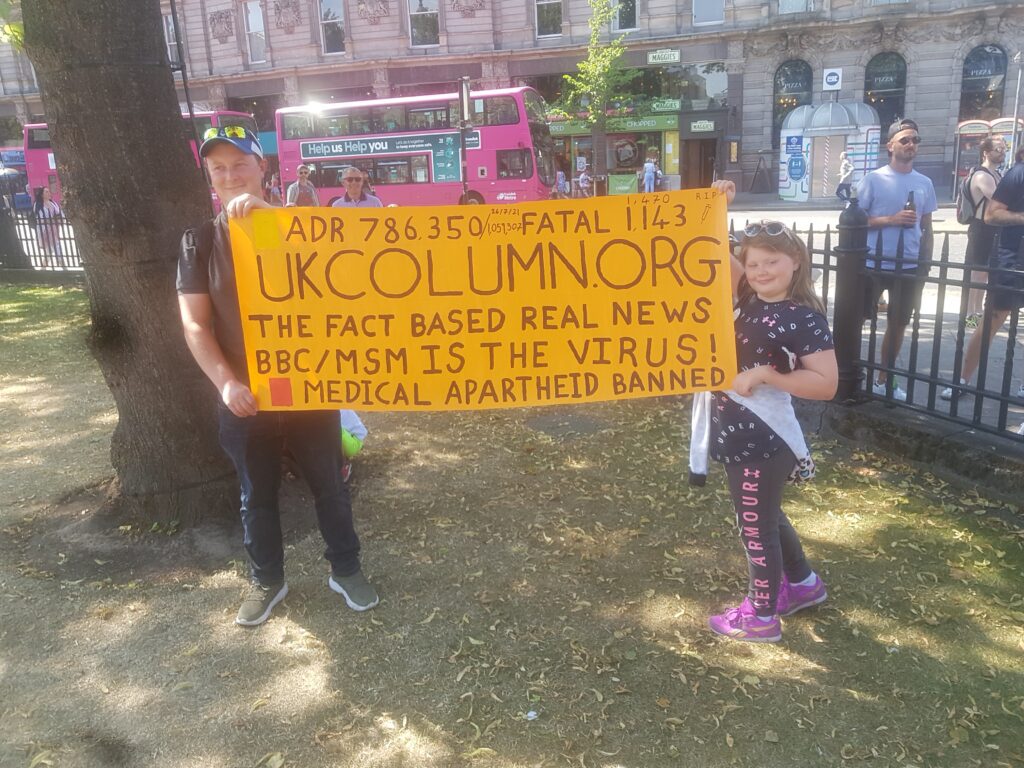 12 PM Belfast City Hall.  A large crowd has gathered for this peaceful protest.  Fantastic sunny weather gives a warm carnival atmosphere.   A wide variety of people have turned up to show their displeasure with our government and their policies, and to protest about their freedoms and constitutional rights being taken away.  A good mixture of old, young, rich, poor, parents, grandparents, children.

I was happily surprised at the numbers that had turned up to Belfast City Hall to protest against lockdown restrictions and vaccine passports.  Lots of different signs and banners show people's thoughts and opinions on the prospect of the proposed E-Passports and entailing variant booster shots. It's great to see the growing amount of people that want to vocalise their anger and frustration at the government. The constant lies and misreporting of statistics and misinformation in the press. Many in the crowd know that this is not about a virus.  It's about control.  It's also good to see that lots more people have decided to have the courage to stand up and show their opposition to the governments tyrannical plans.  A lorry with a sound system plays some old school dance music as the crowd begins to grow in size.  There is a good vibe,  lots of people happy and dancing to the tunes, enjoying the warm afternoon sun.  Two security guards try to lock the pedestrian gate at the front of the City Hall to restrict people's movements.  They are told that it could be dangerous for the families and cause a crush. Luckily a supervisor "Jerry" arrives and sees the possible health and safety problem.  He advises leaving the gate open to allow the free flow of people.  I think the numbers also surprised the PSNI. Some independent estimates of 3000-5000 and 5000-7500.  Which makes our mainstream media estimate of a few hundred laughable...  I personally estimate it 5k+.

It's great to see thousands of unmasked smiling faces greeting each other, people just talking, shaking hands, hugging like normal.  There's a few people moving around offering  a variety of  information leaflets with statistics from the UK's Yellow card reporting system and the US's VAERs data,  some with christian flyers, some with music CD's.  Some children are also talking and handing out leaflets, detailing facts about the numerous adverse reactions, that our own media are neglecting to give any coverage.  The DJ's and the music have the crowd on its feet jumping in time to the music.  There's a short break and then some great live acoustic music, getting the crowd to sing along to the Cranberries "Zombie"  The parade starts to move off at about 14.10.  A Police land rover loudspeaker system blares out repeated warnings in Donegall Square East that the demonstration is illegal and we are all liable to arrest.

The parade makes its way behind the City Hall to Bedford street,  lots of people stop and look,  some start clapping and showing their support, some just stare, most are filming on their mobile phones.  The march pauses momentarily outside BBC Broadcasting house at the junction with Ormeau avenue, where people start chanting "the media is the virus,  the media is the virus" and  "Shame on you,  shame on you"  making their feelings know to the lying BBC.  The police quickly clear the path to Dublin road to try to keep the crowd moving.   It takes the crowd about 30 minutes to pass down Dublin road and on towards Botanic avenue. 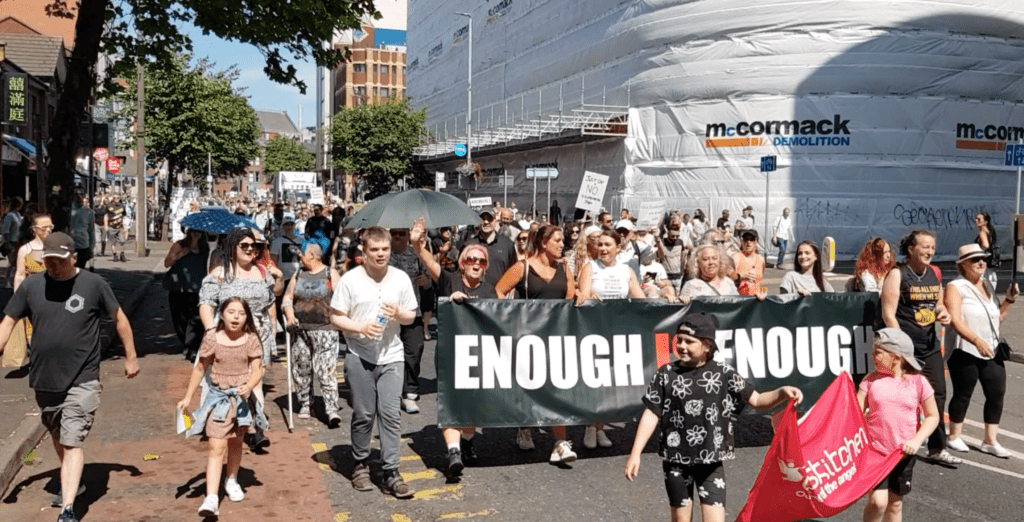 The same police Camera Land rover has arrived and parked at the end of Donegall Pass,  again blaring out repeated warnings that we are breaking the law.  The volume here sounds a lot louder, actually hurting my ears. 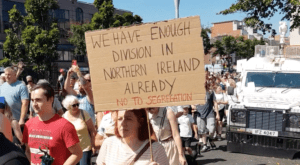 The parade makes its way past the railway station.  The good weather has brought out lots of young people that are enjoying a late lunch/early dinner,  or maybe just a few socially distanced pints.  The parade gets a good reception from most people here.  A lot of smiles, more clapping and some shouts of encouragement.  A young guy with a sound system on a pull along trolly has attracted a good following of people walking and singing along to the Wall by Pink Floyd.  As the crowd makes its way past Dukes hotel, a quick witted chief greets the parade sporting a tinfoil hat.  Some good natured banter is exchanged.  The lorry with the sound system is diverted down University Avenue and the parade begins to split,  with the first few hundred people following the music.  The majority of the crowd continues towards Botanic gardens and through the gates and on to the band stand to regroup.  It takes a while for the speakers to get a sound system organised. 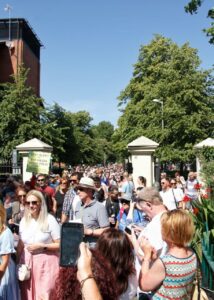 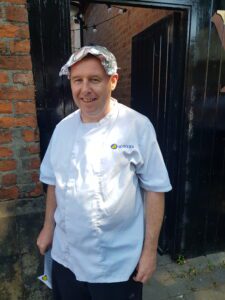 There's about 10-20 minutes of meeting and greeting while waiting on the speakers.  It's nice to hear the sound of laughter and watch the many animated conversations.  Some prepared families have packed food and sit to eat.  Lots of kids running around playing and enjoying the afternoon heat,  not a mask in sight.  There are 4 speakers,  the first starts to speak,  but the sound quality isn't great and can only be heard close to the bandstand.  Plenty of cheers from the people near the front.  Someone arrives and holds a tannoy for the second speaker.  This helps the sound quality and more people push forward towards the bandstand to hear the rest of the speeches.  I thoroughly enjoyed the peaceful protest.  It was a great way to show people not to give up hope.  More people are becoming aware of the establishments lies and are getting off the fence.  The protesters should only grow in numbers,  which is where our true strength lies.
Remember the Government is meant to serve and protect the people.  Our current system is corrupt.
It's time to start kicking in rotten doors. 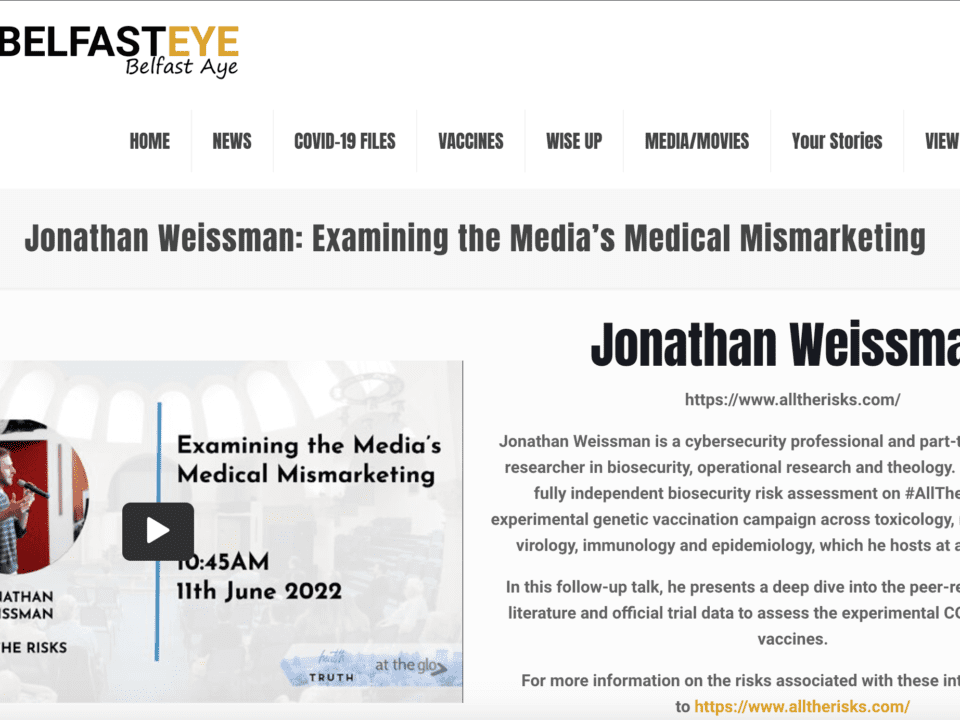 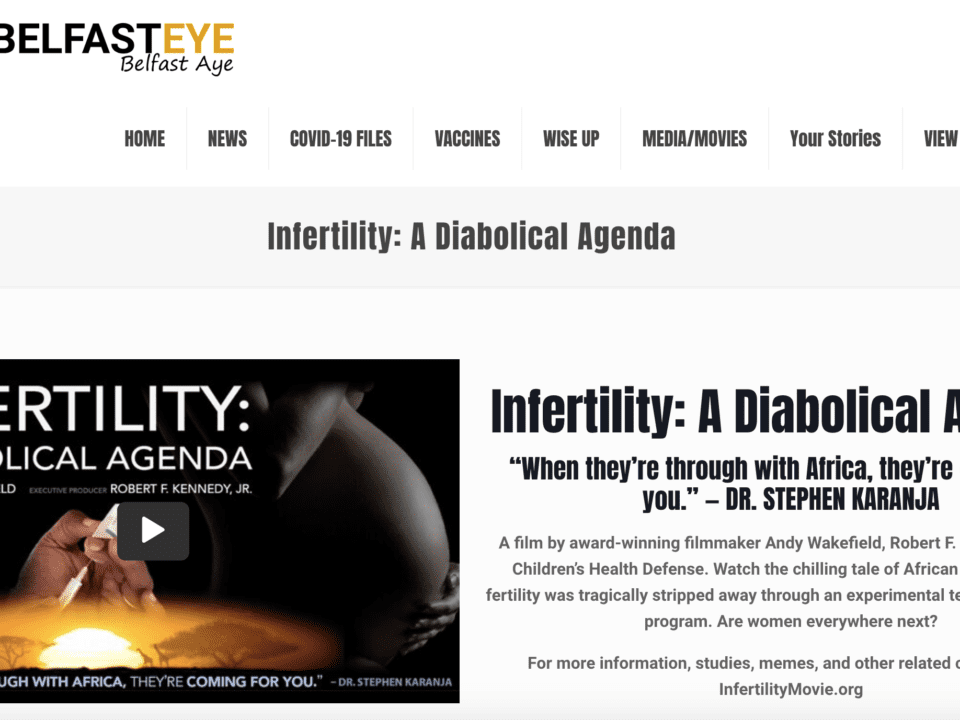 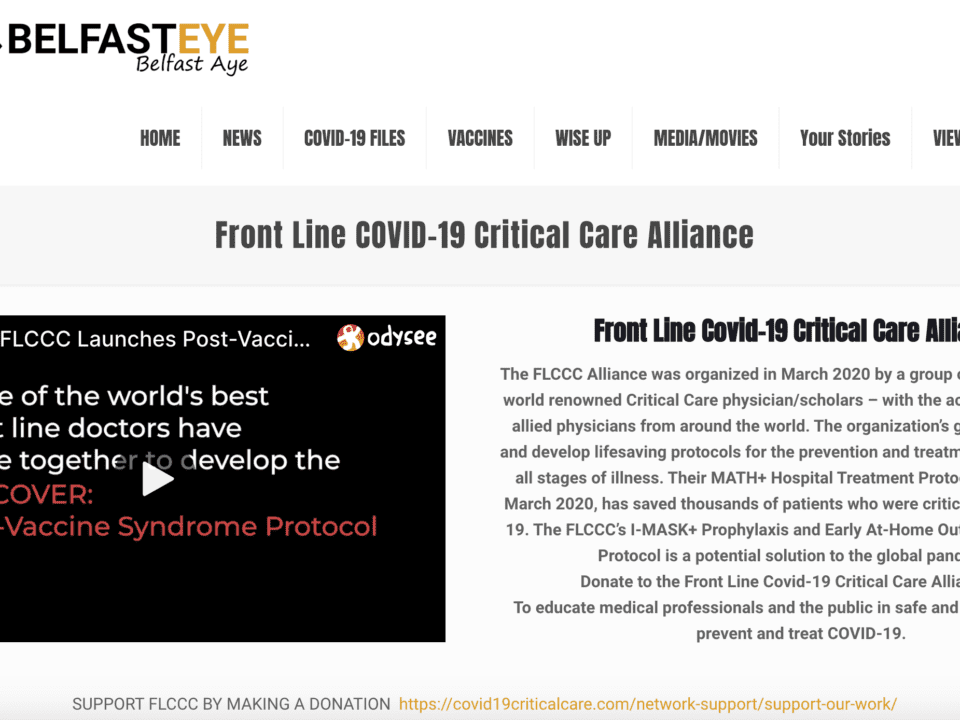